Follow The Loop on LinkedIn to get the latest news about next lunch!

A change worth 200 million USD 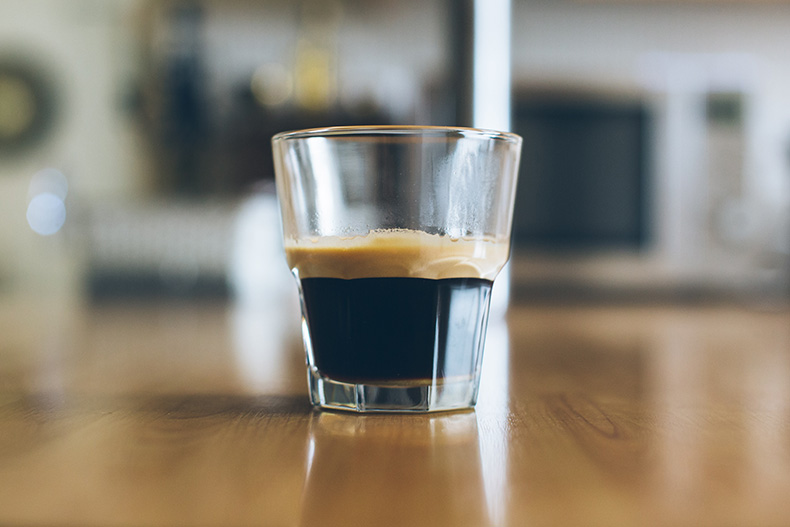 According to an article in the Harvard Business Review, chance encounters and unplanned interactions between knowledge workers improves performance. And it is not just an opinion.

The magazine uses Google, Facebook and Yahoo buildings as living proof. But even more intriguing is the story they tell about a pharmaceuticals company with almost 1 billion USD in annual sales. They wanted to increase sales but didn’t know how, and if sales indeed went up, nobody could say exactly why.

However, data collected suggested that a 10% increase in interactions between salespersons on different teams also made sales grow by 10%. To stimulate this, the company made a total revamp of the coffee machine infrastructure. From having one machine for every six employees, they invested hundreds of thousands of dollars in installing just one machine for every 120 employees. Another part of the solution was one large, common cafeteria for all employees. Three months later, interactions soared and sales had risen 20%, or 200 million USD.

A nice turn of affairs, indeed, more than justifying the capital investment in the redesign.